PARRISH, Fla. (June 10, 2021) – Neal Land & Neighborhoods, a Manatee and Sarasota-based master-planned community developer, announces the opening of new model townhomes at North River Ranch, located in Parrish. The new model homes were built by Neal Communities. After the virtual grand opening on May 27, the first building sold out.

“With the launch of Neal Communities’ townhomes, all six of our builders at North River Ranch are now open for sales and have models and inventory to tour,” said John A Neal, President of Neal Land & Neighborhoods. “North River Ranch now has options for buyers in the mid-$200s with the opening of the townhomes.”

The first building with five available units was released for sales immediately following the grand opening and has already sold out. The next building will be released later in June with an additional six units, available for purchase first to the builder’s growing interested buyer list. Additional buildings will be released as Quick Move-In homes with the ability to select interior finishes from pre-designed packages. The packages create a quicker construction process, allowing the homebuyer to move in sooner. 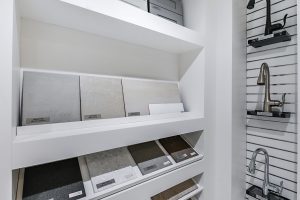 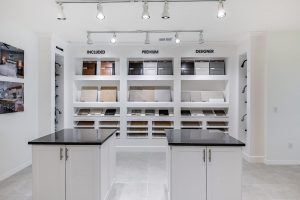 Neal Communities’ two floorplans, the Avery and Morgan models, are three-bedroom, two-bathroom units with a one-car garage. The townhomes are 1,790 square feet and are priced from the $200s. The five units already sold had an average sales price of $283,000.

The townhomes are located within North River Ranch’s Riverfield neighborhood. The prime location is also steps from the Greenway, the community-wide trail system. Residents can navigate the Greenway via a free bike share program, available now. Special experiences like an Edible Trail for quick, nutritious snacks will be available.

Brightwood, the debut neighborhood at North River Ranch is also accessible from Riverfield. The Brightwood Pavilion offers a resort-style pool, fire pits, fitness center, game room, Avid FitPod area, playground, and an event lawn. A future village center and market square will also be located within walking distance to the townhomes and will include a grocery store, restaurants, and a coffee shop.

North River Ranch is the flagship master-planned community for Neal Land & Neighborhoods, strategically positioned and carefully planned to evolve to meet the needs of tomorrow’s families and active adults. It’s a fresh approach to development in southwest Florida unlike anything in the market today. 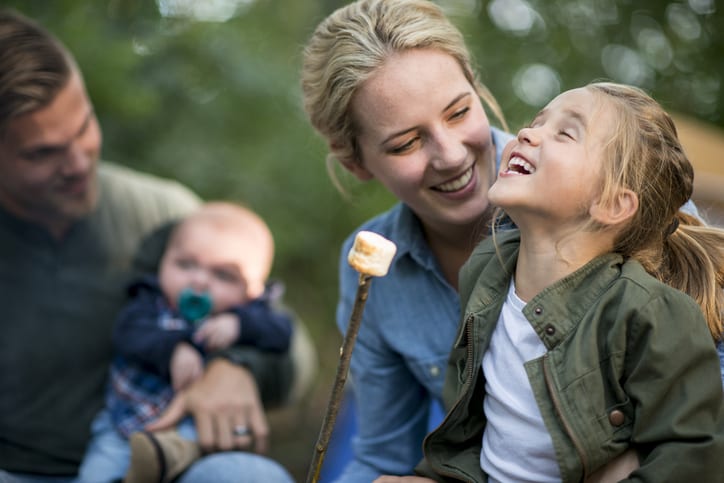 As the end of 2020 draws near and the holiday season begins, a question arises. With so much being redefined during these unprecedented times, why not also apply a little creativity to family holiday traditions? 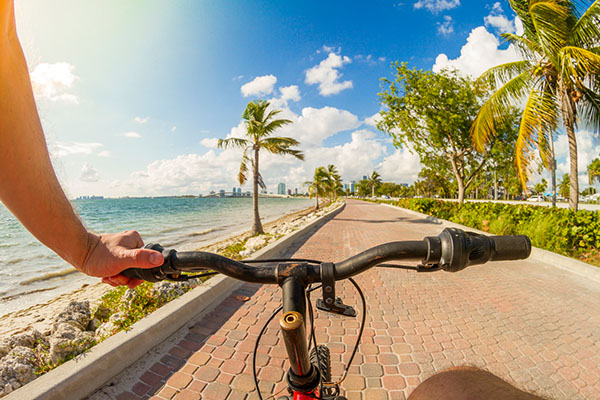 Top Reasons To Relocate To Florida

When you think of the Sunshine State, there are likely to be many reasons that…